Below are pictures of the fence in Beitbridge which Zimbabweans without passports use to cross to Musina then catch transport to South Africa. 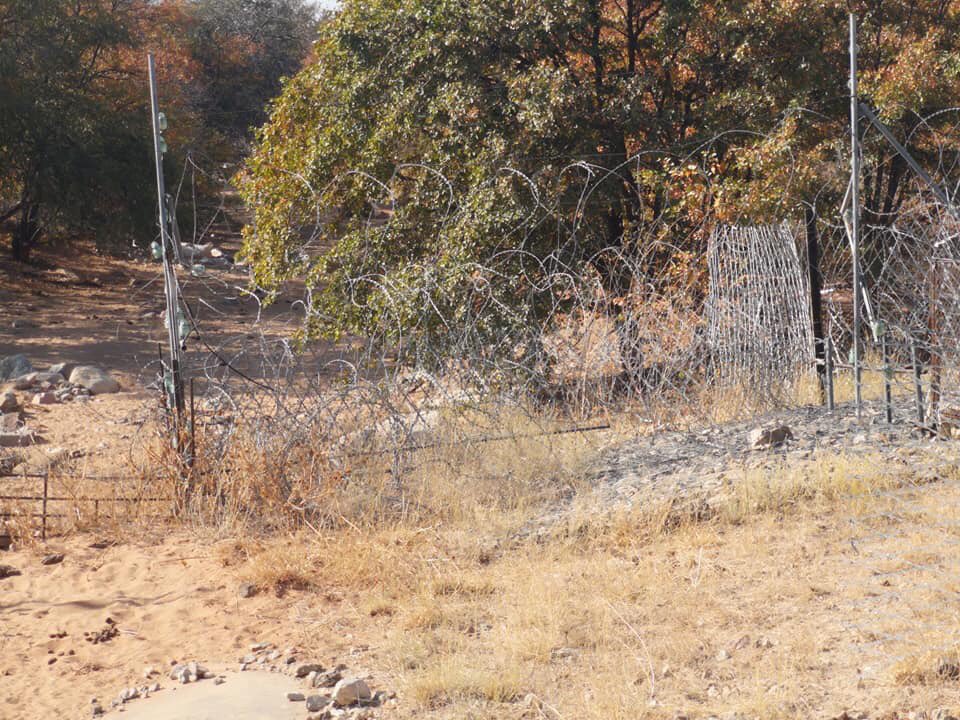 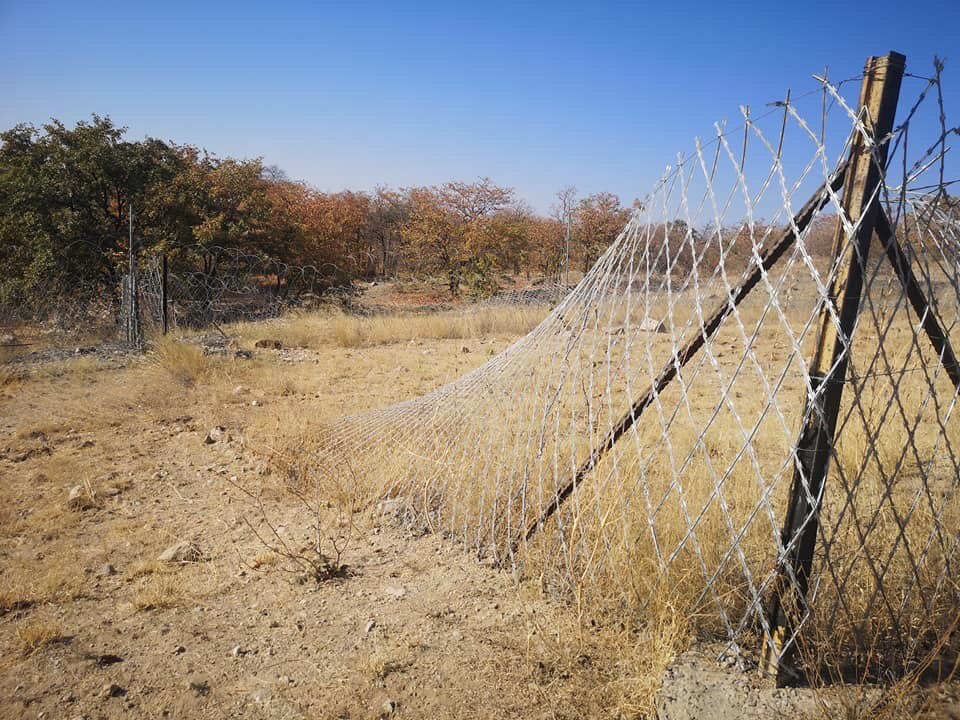 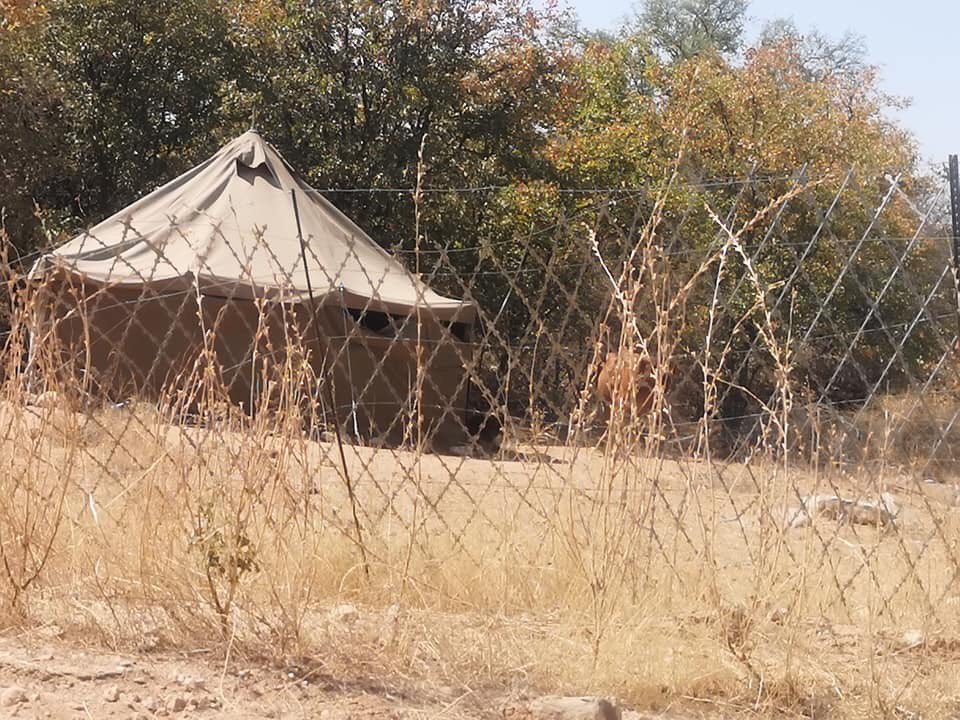 Getting a passport in Zim has become tough and people have resorted to extreme measures to get better living and employment opportunities outside the country.

According to reports, only 30 people are served at the Bulawayo passport office per day #Zimbabwe.

In December 2019, it was reported that the Civil Registry Department had a backlog of 359 288 passports dating back to August 2018.

This was attributed to the limited availability of foreign currency to buy the required consumables such as ink, films, ribbon and passport paper.

Last year the government also announced that Passport fees will have to be increased to enable the Registrar-General’s office to clear large backlogs.

The Registrar-General’s Office was producing only 2 000 passports a day which is way less than the required quota.

Citizens in the Diaspora are now being charged US$318 for passport applicants in the diaspora.

Some of the border jumpers (those crossing into South Africa without passports) use the crocodile-infested Limpopo River as a point of entry.

The jumpers have to face the ‘guma-guma’ or impisi criminals who prey on them by robbing them and ra_ping women.

Econet Vs NetOne: Who Is Offering Better Value For Money