THE opposition Citizens Coalition for Change (CCC) says it is not focused on the political “theatrics” currently playing out in ruling party Zanu PF which have seen the party welcoming back self-exiled former senior members after they issued a public apology.

The duo’s relationship with Zanu PF turned sour at the height of factional fights in the party in 2017 which resulted in the ouster of then leader Robert Mugabe. In their apology statement, Moyo and Zhuwao were scathing about CCC, saying;

“we hoped in vain that Chamisa would break barriers and forge a new platform on which a cross section of citizens straddling the political divide could converge, based on Zimbabwe’s founding values and principles stipulated in section 3 of Zimbabwe’s Constitution.”

However, CCC spokesperson Fadzayi Mahere said the opposition is focused taking over the levers of power in next year’s general elections.

“A complete non-event which is wholly irrelevant to the task we have at hand,” said Mahere in reference to Moyo and Zhuwao’s statement.

“Our goal is to win Zimbabwe for change. The continued confusion, grubby deals and theatrics by ZANU PF are of no interest to us whatsoever. We are preparing to win big in 2023 so we deliver freedom, dignity and prosperity for Zimbabweans.”

ZANU-PF has since expressed willingness to readmit Moyo and Zhuwao who have lived outside the country since the 2017 military coup.

The two were part of the G-40 Zanu PF faction that was tussling for the leadership of the revolutionary party against the rival Lacoste group backing then vice president Emmerson Mnangagwa.

The Lacoste camp prevailed, albeit, with the help of the military which forced the aged Mugabe to step down resulting in Mnangagwa taking over leadership of the party and country.

Person for people. Reader of writings. Writer of readings.

Events in Zimbabwe
2 days ago

Zimbabwe Simping to Russia at UNGA 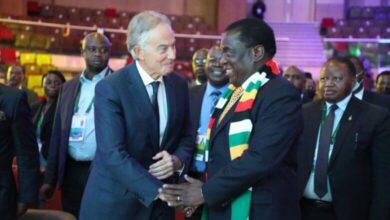 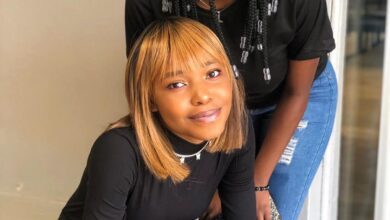 Maona Opens Up on Relationship With Blesser