Riot police raided the home of MDC vice-chairperson, Job Sikhala this Saturday resulting in chaos as they tried to disperse MDC youths who were gathered at the house to protect the outspoken legislator after a ZANU PF aligned pressure group threatened to go to the house and demand food.

The arrests forced MDC members to take to the streets in protest causing police to beat citizens indiscriminately in Zengeza and doing door to door patrols.

The clash reportedly caused some shops to be closed and a ZUPCO bus that was headed for Harare was also stoned.

In a statement yesterday, national police spokesperson Assistant Commissioner Paul Nyathi said the youths had been mobilised by some senior opposition party officials.

“The Zimbabwe Republic Police condemns acts of violence by unruly youths who were obviously mobilised to engage in disturbances at Chigovanyika in St Mary’s, Huruyadzo shops and Zengeza 2 shops in Chitungwiza this morning (Saturday),” said Asst Comm Nyathi.

“The MDC youths were burning tyres and interfering with the smooth flow of traffic in the suburbs.

“The youths went on to shatter a Zupco bus windscreen, while some passengers were attacked, with some losing their cellphones.

“Police moved in and restored order in the area. “Eleven have since been arrested and are in police custody.”

He warned members of the public against acts of violence, intimidation or harassment of innocent individuals, groups and businesspersons.

“Members of the public are, therefore, urged to follow the due process of the law in undertaking various activities.

“Police will not hesitate to effect arrests on anyone who disregards the laws of the country.”

St Mary’s Member of Parliament Job Sikhala professed ignorance of demonstrations in his constituency, but alleged that police had raided his house in the morning.

“I was never arrested. What happened is I was asked to meet Superintendent Chuma at St Mary’s Police Station. I went there and waited for him for two hours and when he did not show up, I left,” he said.

“It’s absolutely nonsense to say that there was a demonstration in St Mary’s. What happened is that the police raided my house at 5am. There was no march that took place. It’s nonsense!” 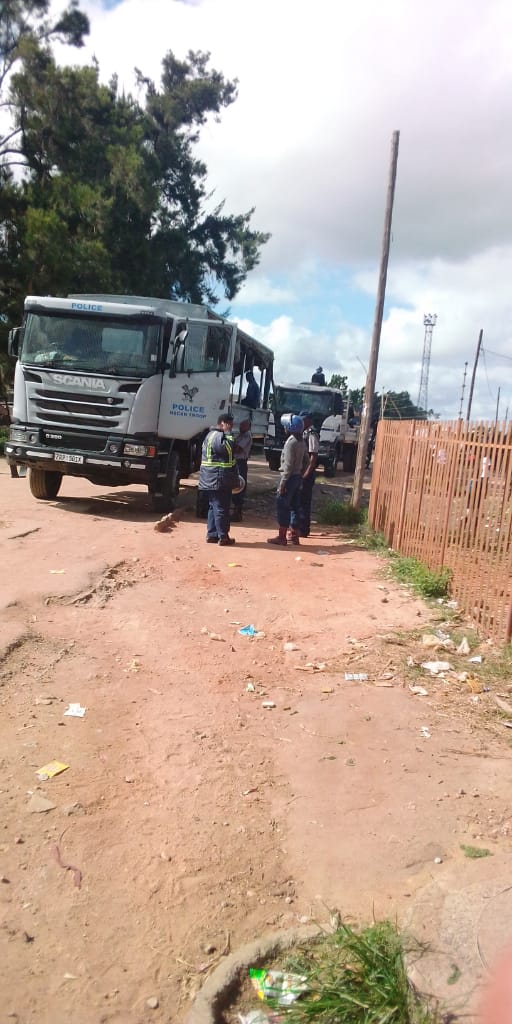 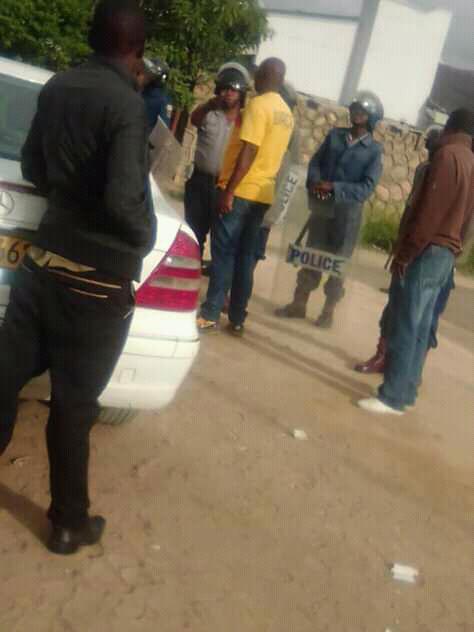 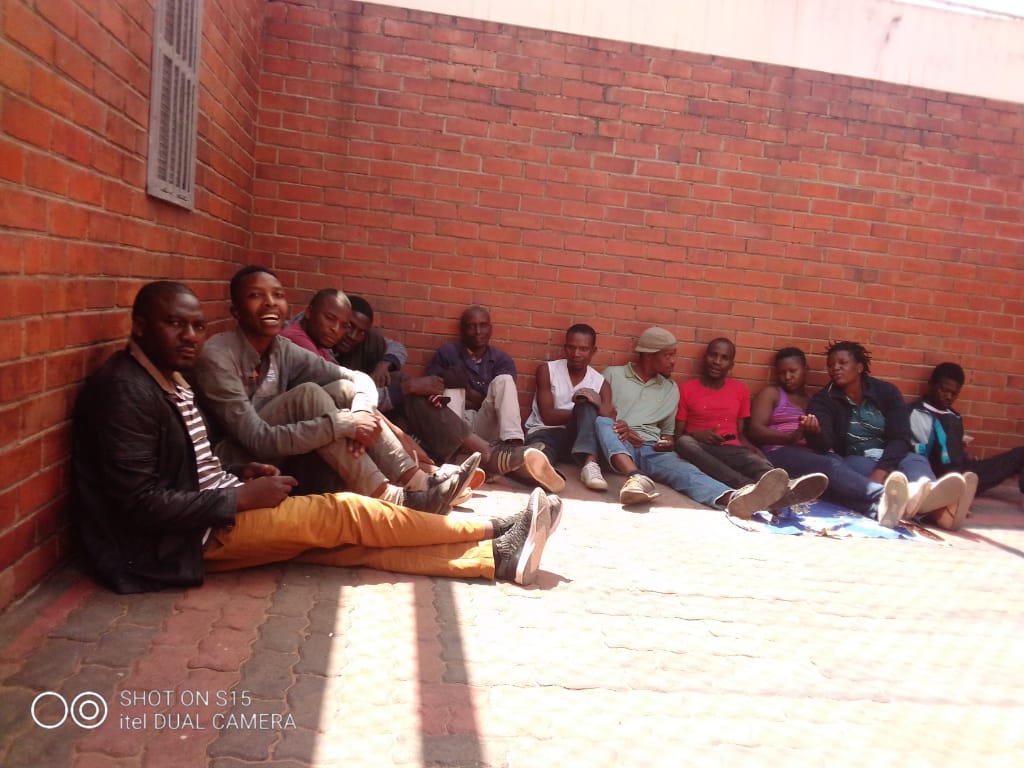 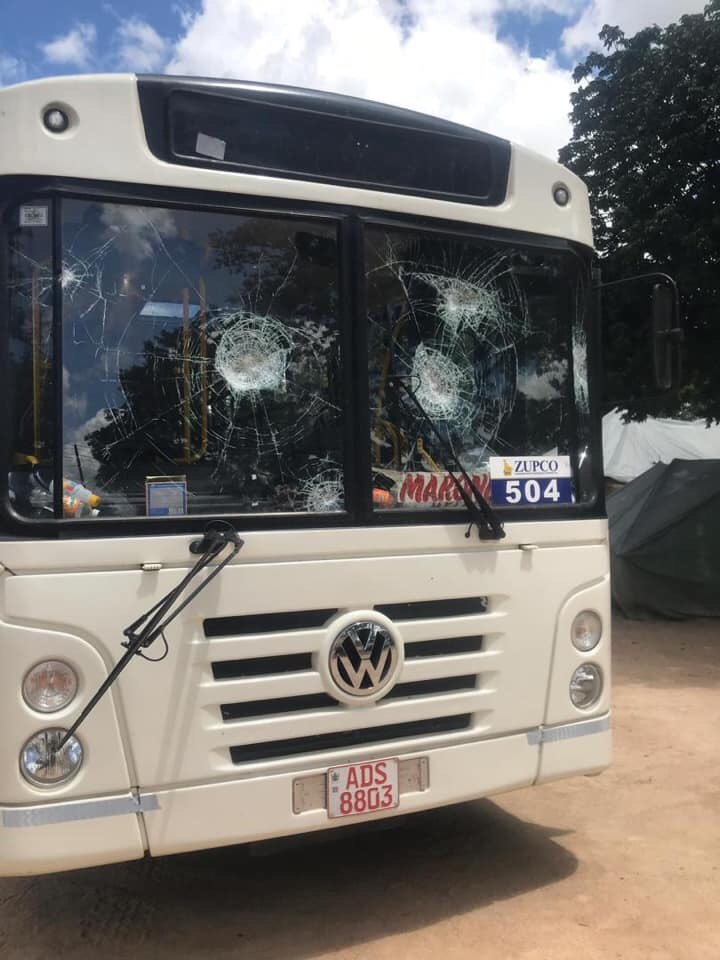 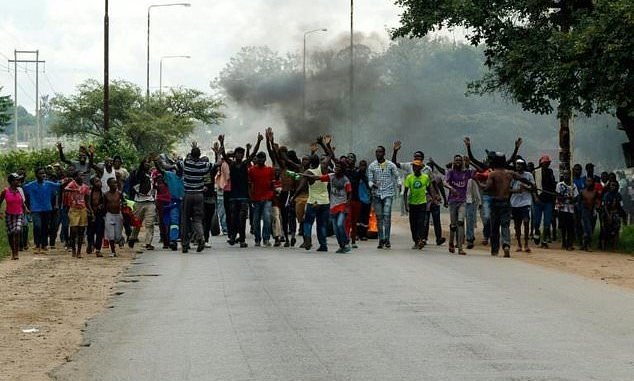 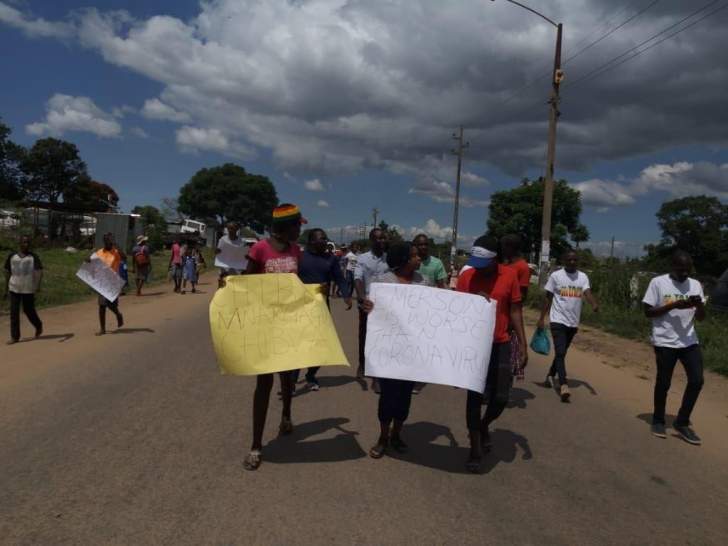 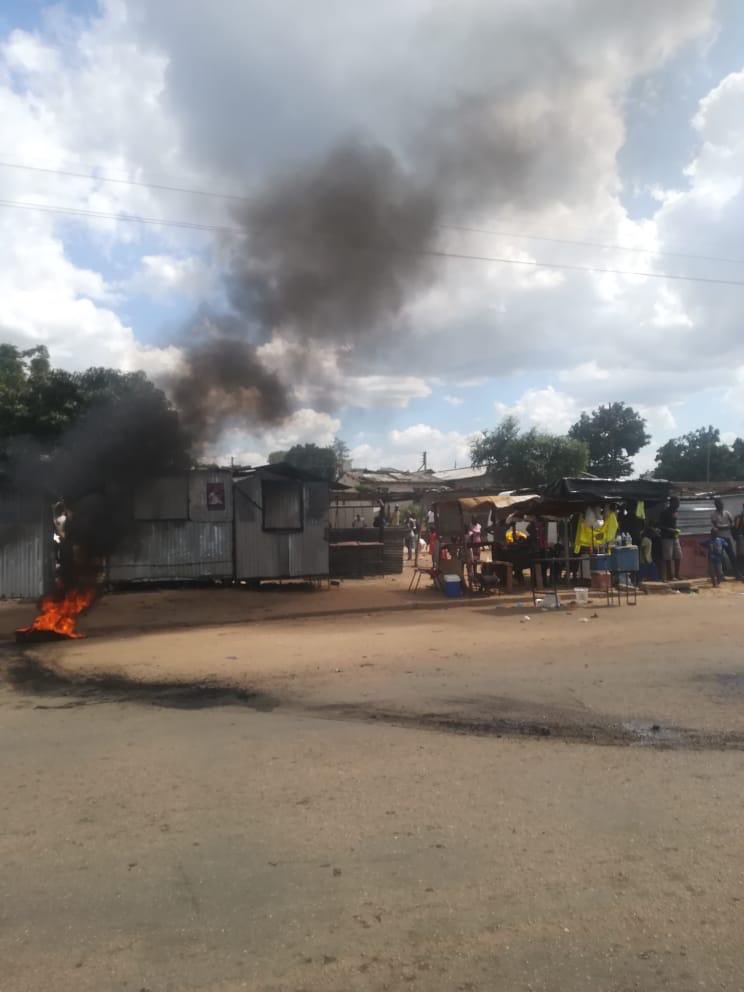 “South Africa To Reopen At Level 4 On 1 May” – Ramaphosa