A 17 year old boy plunged about 30-metres to his death while trying to retrieve a bucket that had fallen into a well in Nkayi, police have confirmed. 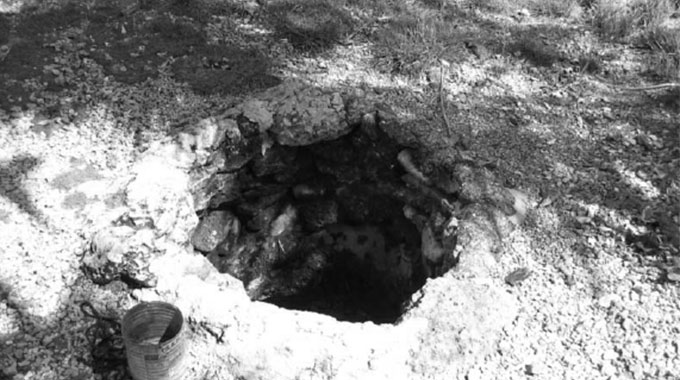 “On 5 December 2019 at around 12 noon, Dingulwazi Khumalo, a herdboy at Douglas Sibanda’s homestead was fetching water in a well which is about 30m deep. As he lowered a steel bucket, it dropped into the well.

Police were told that the three tied a 20 litre plastic bucket with a piece of wire and a rope.

Dingulwazi stepped into the bucket and his two colleagues lowered him down the well.

“Dingulwazi fell out of the bucket into the well,” said Sgt Mashona.

She said sensing danger, Ms Sithole called out to Dingulwazi but got no response.

A report was made to police who attended the scene and retrieved the body.

No foul play is suspected and post-mortem was waived by Nkayi magistrate, Mr Collin Chiruma.

Just in: Zimsec June Olevel Results Are Out